Your investigation team has received information on an art forger operational in São Paulo and the leads have pointed to his/her Atelier. You do not know the identity of this forger or if the pictures in the Atelier are original or fakes. There is, however, a big scheme and a lot of money involved, so you better start investigating!

A police team is heading to the airport, which closes in one hour after the international flights depart. That’s the time you have to find the information to identify the forger and the proof to convict him/her. Otherwise, this person will get away to an unknown destination.

If you like art, this escape room is for you – real information about paintings and painters is used in abundance in Atelier. Put your inner artist to work!

Atelier is one of those rooms that can accommodate large teams and is actually better if you play with a lot of people. We played with four players and one extra person would have been helpful. There is plenty to do in this room! 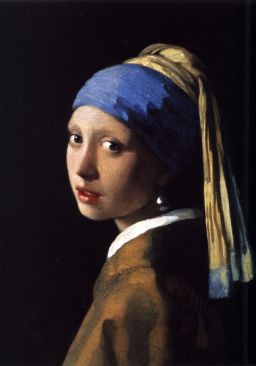 At first sight, it does not look that much. Some paintings on the wall, a painting easel, paints, brushes, very little furniture… Once you start opening things, reading and understanding who you are dealing with, the number of challenges in front of you will increase very quickly and exponentially! Atelier is an extremely non-linear room and many of the puzzles can be solved in different orders, so do not hesitate in dividing your team to tackle different tasks.

We actually reached a point in which every member of the team was working on a different puzzle. The game designers of Escape Room SP also found an interesting way to put everything together in the end.

Some of the puzzles are easy, some require a bit of effort and there is one which is very hard. Not impossible, but it is very layered and will require a lot of logical thinking. Overall, Atelier is an extremely challenging room with a high difficulty level. Depending on how familiar you are with the elements in the room, you may not have to solve all puzzles to exit the room, but having a very diverse team will certainly help!

People with classical art knowledge will save time in some puzzles, as most of them are art related, however, this is not essential. It is a painting workshop of an art forger you are investigating after all. But if you can’t tell the difference between Da Vinci and Dali, don’t worry. Everything you need to know is provided in the room. There are images, texts and even art catalogs, for the most desperate cases. We played this room with my parents, and we are all big fans of art of different eras, from the classics, modernists to the ninja turtles, so we had a very nice time.

For hints, you can count on the presence of the in-character gamemaster that stays inside the room, acting as the senior police officer “Lieutenant Ken” (or something like that, as I can’t remember the actual name of the character). In the beginning, I thought it would be awkward to have the gamemaster inside the room all the time. But the bilingual Guilherme (who also hosted our game in Harbinger) proved his talent once more and gave us a very good run! He did not give any answers, just enough information to make us focus on the right thing – or to start questioning ourselves – all in a very authoritative manner. He was also very quick in changing from Portuguese to English and giving instructions in both languages, to attend all players in their first language.

The puzzles in this room were also bilingual – all answers worked both in English and Portuguese, which showed a lot of attention to game design! Booklets, signs and all information were also displayed in the two languages. 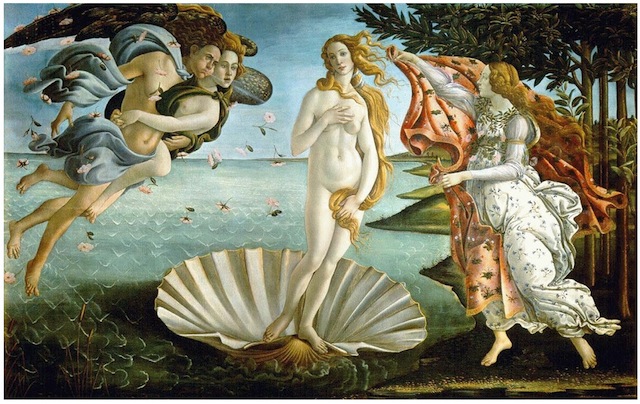 Another interesting fact about Atelier is that the entire room has only one traditional lock. Everything else has to be “dealt with”, moved, found, experimented with. This increases the difficulty (because it´s hard to figure out what result you want to achieve), it also raises the fun. However, everything makes sense. There are no forced or illogical puzzles.

At the end, we escaped with more than 8 minutes to spare and laughed a lot at the identity of our suspect. Old gamers will like the little Easter Egg that Escape Room SP did there.

We also played Side B and Harbinger at Escape Room SP and they were pretty cool.

Out of the Room

Service: The staff at Escape Room SP super friendly and professional. Guilherme, our gamemaster, provided much of the atmosphere by being in character, much like he was in Harbinger. His performances in these rooms borders on live actor in room even though he is still very much engaged as the gamemaster, with excellent bilingual skills.

Players not from Brazil may have to email Escape Room SP to organise bookings, as the direct credit card payments are tied to the Brazilian National ID numbers (called CPF, which every Brazilian has). Also, it is nice to inform the staff beforehand if you wish to play in English, even though all props with written parts are in both Portuguese and English.

The venue has a medium-sized waiting area with free wifi, which you’ll have to solve a simple riddle for the password. There is also an Easter egg puzzle somewhere in the waiting area. Lockers for personal belongings are also there, and water and coffe are available for purchase.

Communication: Hints are given by “Lieutenant Ken”, who stays with you in the room. Just talk to him!

From there it is also a short taxi ride to Paulista Avenue, São Paulo’s main street. If you feel like enjoying more art, go to Trianon-MASP subway station, located in the middle of the avenue, and visit MASP, the São Paulo Art Museum. The collection includes paintings by Raphael, Titian, Monet, Renoir and also important Brazilian artists such as Portinari and Brecheret.