Being such an ancient city (some ruins date from 300 BC), Porto has plenty of mysterious and haunted places. In this game, you are hired to enter one of these locations – an old orphanage – and find out why kids are disappearing from there. You are contacted by the manager, Rose, who suspects paranormal activities to be the cause of all this.

While missing children and abandoned toys have a great potential to generate scary escape rooms, O Orfanato (‘The Orphanage‘ in Portuguese) is well lit and caters to most types of players, with just some eerie elements here and there. The challenge is to go through the large amount of puzzles that separate you from the truth about the fate of the children within 60 minutes.

The first room we explored was a playing area. Toys were scattered all around and, initially, it was a bit overwhelming to identify what to do. But an attentive look revealed that some objects were amiss. What were daily use items, and what were the keys to exploring further into the orphanage’s dorms? Placing the early game in a play area allowed the designers of Mystery Escape Game to use lots of simple puzzles that matched the scenario – cards, dolls and board games are expected in a place like this. The most clever puzzles used common household items. One in particular was lovely in its simplicity.

O Orfanato is a linear escape room, however, O Orfanato, puzzles build up with parts collected throughout the game. Search will be a very important skill (finding anything in a kid’s room requires a lot of search anyway…), and most other puzzles were association based. There were some puzzles we had come across before, but it was interesting to see how some were executed using out of the box associations, giving them a fresh look. There are also a lot of sensory puzzles around the room, so make sure to bring that friend with feline senses with you.

As the majority of puzzles in The Orphanage is of the association type, players must be really cautious not to overthink anything. We got ourselves stuck in what probably was the simplest puzzle in the room, and the nudge from the gamemaster was the most obvious: “if you are doing X and it isn’t working, what else could you do?” It was almost embarrassing when the answer clicked!

When you reach the dormitory area (where puzzles become more layered than in the early game), one unlocked doors leads to a bathroom. It is not part of the game, it is actually a bathroom in case players need to use it during the game. We didn’t need it, but we thought it was very handy.

The application of technology, while simple, was very subtly applied and everything worked as it should. We found out what happened to the kids, what was going on in the orphanage and still managed to escape with a few minutes left on the clock. which the gamemasters said was a very good result for a team of two. According to Mystery Escape Game, The Orphanage has a 41% escape rate.  The room is perfectly doable with 2, but a team of 3 would probably be the ideal for this game.

As we had a very good experience, we decided to try Mystery Escape Game’s other room, the curious Esconderijo de Escobar (‘Escobar’s Hideout’), which was also great! 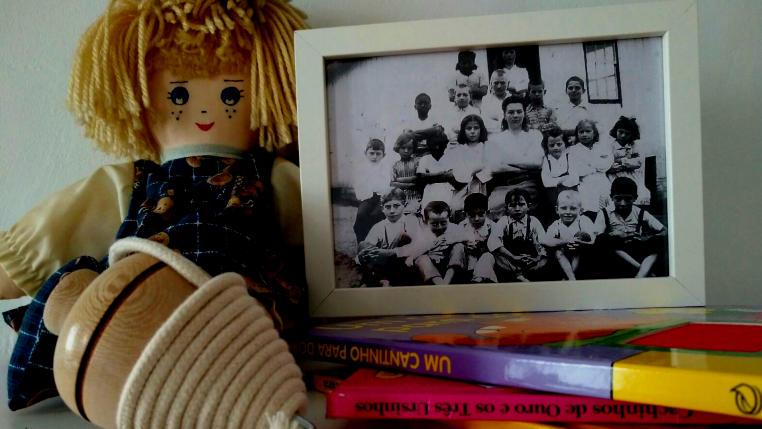 Service: Our gamemasters Edgar, Philippa and Victor ran our game in Portuguese, but had a nice conversation with us in English and said the games are available in both languages. Briefing was clear.

Mystery Escape Games Porto has toilets for players inside the room, which are were very clean.

Communication: You can contact the gamemaster via walkie-talkie. They were very attentive to our actions and always knew were we were in the game. 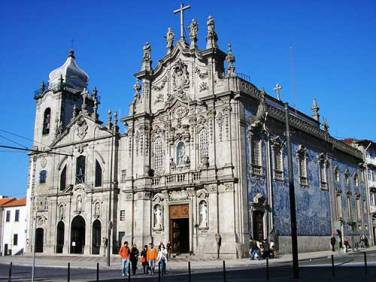 Surroundings: Mystery Escape Games Porto is located just in front of the ‘twin churches’ of Porto, Igreja do Carmo and Igreja dos Carmelitas Descalços, built in the 1700s. Although they look like one building, there is a very, VERY small house between them separating the two – alegedly, the narrowest house in the entire town, a bit more than a metre large. According to the locals, that is because the churches should not share walls, to avoid any contact between the Carmelita nuns and the Carmo monks.

The venue is also very close to the Clerigos Tower, the highest point in the city for many centuries, featured in Mystery Escape’s logo. Each side of the key features the main touristic points of each Mystery Escape’s branch: upper side is Lisbon (25th April Bridge and St George’s Castle, among others) and the lower side is Porto (Clerics Tower, Se Cathedral and Dom Luis Bridge).